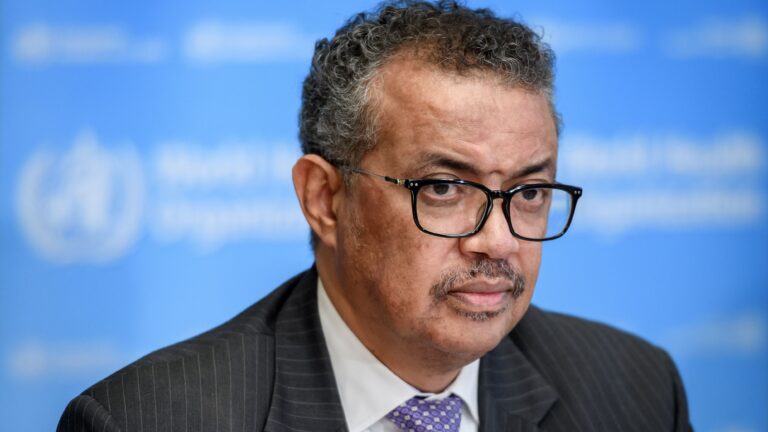 In response to the global race to combat the Covid-19 pandemic, the World Health Organization embraced a proposal Friday to create a voluntary pool to collect patent rights, regulatory test data, and other information that could be shared for developing drugs, vaccines, and diagnostics.

Two health advocacy groups have written to the Indian government asking it to rescind patents given to Gilead Sciences for the drug remdesivir so it can be distributed more fairly to coronavirus patients around the world, particularly in poorer nations.

Drug patents in India are an important issue as many countries depend on generic drugmakers to make and sell cheaper versions of critical drugs to them. Gilead’s three patents in India for remdesivir stem from 2009 when the drug was in development to treat Ebola.

Remdesivir is the only drug approved to treat COVID-19 patients after promising early trial results prompted US regulators to grant emergency use authorisation on May 2.

To expand its access, Gilead said this week it had signed non-exclusive licensing pacts with five generic drugmakers based in India and Pakistan, allowing them to make and sell remdesivir for 127 countries.

But health access groups say the pacts mean cheaper forms of the drug may not become available in nations seen as non-profitable to the five drugmakers.

The aid group Doctors Without Borders has also opposed Gilead’s patents on remdesivir, saying such licensing pacts are “not acceptable” amid a global health emergency.

Gilead’s patents on remdesivir in India allow it to exclusively make and sell the drug in the country until 2035 unless it licenses those rights out.

A Gilead spokeswoman told Reuters in an email that the company is “actively considering every potential pathway” to make the drug available to those who need it as fast as possible.

She said the company was in talks with the U.N.-backed Medicines Patent Pool and the United Nations Children’s Fund to expand access to it.

“Compulsory licensing will not solve the challenge of limited supply,” the spokeswoman said, referring to a provision under which countries can allow manufacturers to make certain drugs without the patent owner’s consent.

India’s commerce and health ministries did not immediately respond to emails seeking comment.

India’s Cancer Patients Aid Association said it might pursue legal action, noting that cancer patients have compromised immunity and are highly susceptible to the virus.

“It is imperative at a time like this that no monopoly rights be granted, so that more manufacturers can produce the drug to be made available to all the people who need it, at affordable costs,” it said.

Except for remdesivir, there are currently no other drugs or vaccines approved to fight coronavirus, which has killed more than 200,000 people globally.

In response to the global race to combat the Covid-19 pandemic, the World Health Organization embraced a proposal Friday to create a voluntary pool to collect patent rights, regulatory test data, and other information that could be shared for developing drugs, vaccines, and diagnostics.

The notion was raised several weeks ago by Costa Rican officials amid mounting concern that some Covid-19 medical products may not be accessible for poorer populations. By establishing a voluntary mechanism under the auspices of the WHO, the goal is to establish a pathway that will attract numerous governments, as well as industry, universities and nonprofit organizations.

“We want to create a repository,” said Costa Rican President Carlos Alvarado Quesada in a media briefing Friday that WHO leaders described as a “pre-launch.” He added that “the idea is to make available for everybody around the world the different advances and innovations and put those into service at lower costs to protect people… This is a call for solidarity and a call for action” to defeat the novel coronavirus.

A formal launch is scheduled for May 29, as negotiations continue with various countries, according to Mariangela Simao, the WHO Assistant Director General for Access to Medicines, Vaccines and Pharmaceuticals. She predicted that, “in two weeks’ time, member states from all regions” will agree to participate, although she did not indicate how many countries have so far signed on.

The World Health Assembly, which governs the WHO, is considering a resolution that, in part, embraces a voluntary pool in hopes of ensuring that less-developed countries can navigate patent rights for Covid-19 medical products. The WHO would be responsible for creating a framework for the pool. The resolution was submitted by the European Union, although the U.S. has pushed back on certain provisions.

To what extent the proposal will take off remains unclear. The Costa Rican initiative is, after all, voluntary. As WHO Director General Tedros Adhanom Ghebreyesus carefully noted, there is a “a general understanding” that countries that agree to join the pool will “move forward. All countries that sign the resolution are expected to implement it.”

Meanwhile, the WHO late last month announced a broader effort — called the Access to Covid-19 Tools Accelerator — and a long list of countries, industry groups, and non-governmental organizations agreed to work together to develop and produce new drugs, vaccines and diagnostics. Ensuring equitable access to any resulting medical products, however, is another matter.

The pandemic may pose the same health and economic challenges to every country, but there are unanswered questions about manufacturer returns on investments, production capacities, and the logistics of distribution, among other things. To a great extent, these sorts of problems emerged before as poor countries have tried to fend off various infectious diseases, but on smaller, regional scales.

The issue is more perplexing now, though, as what might be called pandemic chauvinism emerges. In the U.S., for instance, the Trump administration reportedly tried to persuade CureVac, a German vaccine maker, to move research to the U.S. The disclosure triggered uproar in Germany and raised concerns elsewhere that the wealthier nations might try to get first crack at useful drugs or vaccines.

A similar episode erupted this week when Sanofi chief executive officer Paul Hudson caused outrage in France, where the drug maker is headquartered, when he disclosed that the U.S. would get priority access to any Covid-19 vaccine. Why? The U.S. government is funding some of its vaccine research. French officials reacted with fury and called for a meeting next week with Sanofi officials.

The U.S., in particular, remains a wild card. Angered over the spread of the virus from China and the role the WHO played in alerting the world to the pandemic, the Trump administration has moved to withhold its funding of the global agency. The U.S. was also conspicuously absent when the WHO announced its Access to Covid-19 Tools Accelerator.

Asked if he expected the U.S. to consider joining the voluntary pool, Tedros offered a sobering, but realistic response: “I cannot answer that question. I think you better ask the president.” 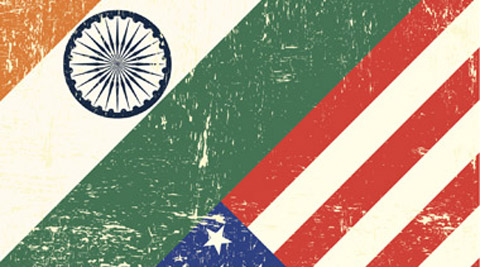